PIEDMONT, VALLE D’AOSTA: Roberto Lampugnani. After achieving his graduation in economics from the Bocconi University of Milan he decided to deepen his father’s professional experience. Since then, he is being active in the whole area of Piedmont and Valle d’Aosta, where he has become successful thanks to his efforts and reliability. Roberto is supported by his son Andrea Lampugnani and Riccardo Farina.

VENETO, FRIULI-VENEZIA GIULIA, TRENTINO ALTO ADIGE: Luca Lampugnani. As soon as he graduated from the commercial high-school he began to work alongside his father. He is successfully active in the Triveneto area, in which he devotes all his efforts, time and passion. Here you can find Riccardo Farina as well. Recently Alessandro Lampugnani, Luca's son, has started to collaborate with us.

LOMBARDY: We have also included Thomas Lampugnani, a cousin of ours. Not only has he enthusiastically learnt techniques handed down by uncle Arnaldo, but he has also provided a significant renewal. In Lombardy he cooperates with Simone Vettore and recently Andrea Lampugnani has arrived here too. 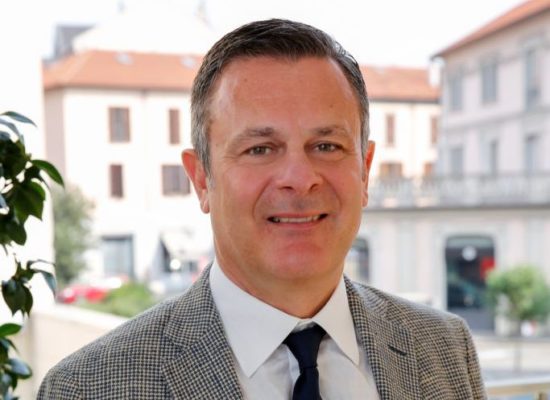 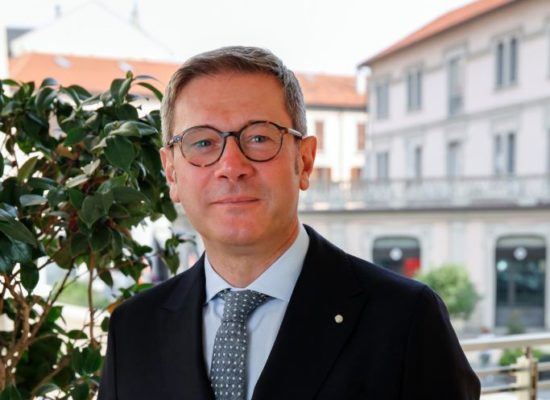 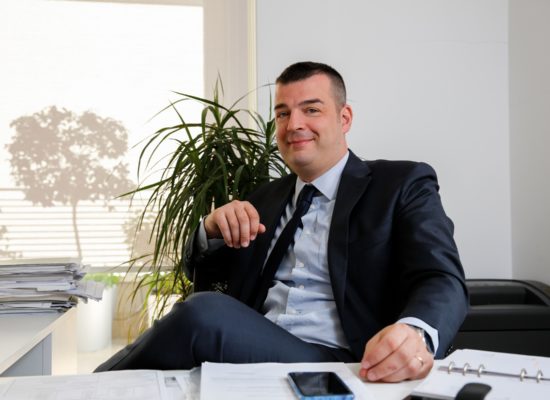 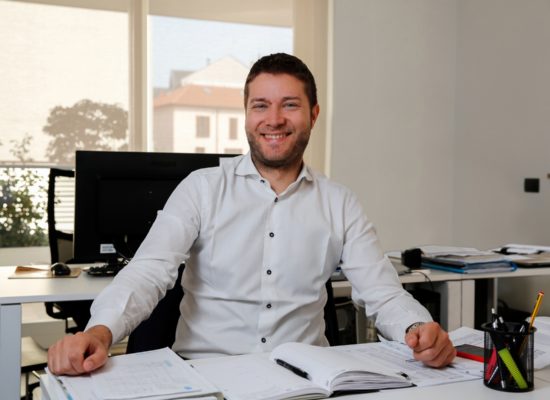 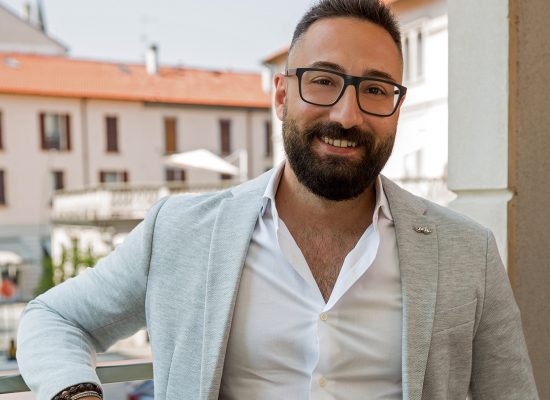 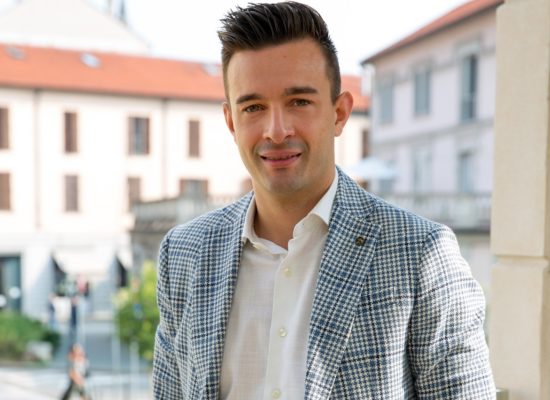 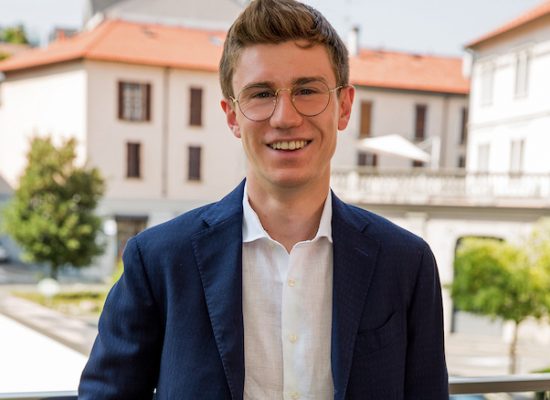 Please, fill in the form to forward your request. Be sure that you mention the city from which you write . We will reply as soon as possible.

Our company was founded in 1990 and is the result and continuation of the thirty-year-work experience of its founder Arnaldo Lampugnani, and the cooperation of his sons.